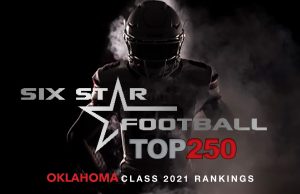 With high school football season gearing up for a return to the field, Six Star Football is releasing the Top250, a comprehensive rankings update for the rising 2021 class. The rankings feature 250 prospects,  as well as several other athletes on our watch list.

ABOUT
Six Star Football has the most comprehensive position ranking and analysis in the business with 250 players ranked throughout Missouri and a detailed, in-depth scouting report for every prospect.

Position Rankings
Six Star Football breaks down the state position-by-position with ranking and analysis for 250 players throughout Missouri.

Star Ratings
Oklahoma stars are still in progress of being assigned.

★INSIDER: A look into Oklahoma’s junior LBs that patrol the middle

★INSIDER: THE OKLAHOMA OL IN THE CLASS OF ’22 MAKING NAMES

★INSIDER: Whose who among Oklahoma’s up & coming class of ’23 QBs

★INSIDER: A look into some of the top available senior LBs (’21) 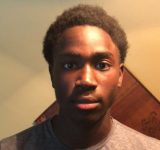