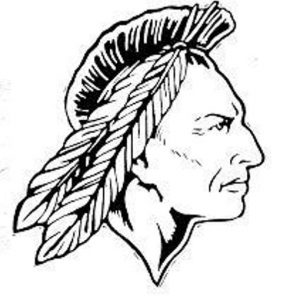 A rising sophomore in the Kansas City area, Ikani Tuiono of Fort Osage is road grader at right tackle, who at 6’1, 265-pounds likes to get out in space and pull down field and lay a big hit.

He spent his freshman season playing junior varsity at Fort Osage, but enters the upcoming season hoping to lock down a spot on the offensive line. He runs. 5.3 40, a 13.4 100-meter dash, benches 240 pounds and squats 410.

Tuiono says he plays with a nasty streak, with attitude and aggression and goes hard until he whistle.

He says he is especially looking forward to playing rivals Truman and Chrisman this season.

“I think every game is important and I felt like I came a long way from the beginning of the season,” he said. “I felt like I improved as the year went on.”

This offseason Tuiono says he is working on improving his play at right tackle, including his kick step and moving his feet better.

Tuiono says he started playing football around six years old and started out playing for the Necco Raiders growing up.

Tuiono says his mother and father have been the biggest influences on his football career.

“As a kid, my mother put me into youth football and my father played college and arena league football, so he has worked with me a lot and has made me a better player,” Tuiono said.

On the field Tuiono says he looks up to offensive linemen Joe Thomas.

“He is the best tackle in the game so he is someone I look up to,” he said. “I also watch the Chiefs players Eric Fisher and Geoff Schwartz.”

Although he currently doesn’t hold any offers, Tuiono has been invited to several prospect camps this summer and hopes to impress.