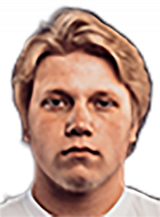 Check back for player news! 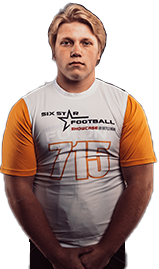 ✅   SIX STAR FOOTBALL SCOUTING REPORT: A big man that can dominate and make big plays with his pure style of play, Schafer is a talented tough man that would be a great next level blocker and man in the trenches, big man that is powerful and tough as nails.

▪️ GREATEST STRENGTHS Pure nasty style of play that is tough and mean on the field, can use all of size to his advantage, is a big man that can dominate and uses his hands well also, pure toughness on the field and plays smart also.