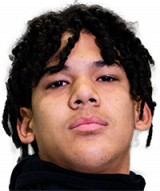 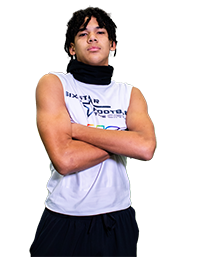 ▪️  SIX STAR FOOTBALL SCOUTING REPORT A tall and underrated receiver who shows good focus and the ability to improve in real time. Spears is listed at 6’3, 170-pounds and is comfortable on outside-the-numbers plays. A first option receiver who can use his size well and showed good playmaking while it looks like he’s covered. During his senior season he recorded 57 receptions for 512 receiving yards and had four touchdowns as well.

▪️  ANALYSIS Spears shows good effort and timing as a receiver and is able to operate both inside and outside the numbers. He has very good hands and he is good at using his size and length as an advantage. A player who can make catches over his head and away from his body and can do it while fully covered. Shows good ability in one-on-one situations and shows some potential in his game moving forward.