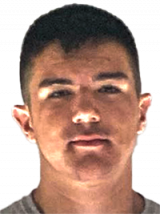 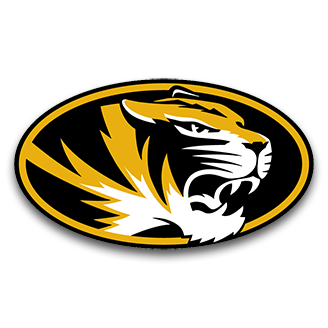 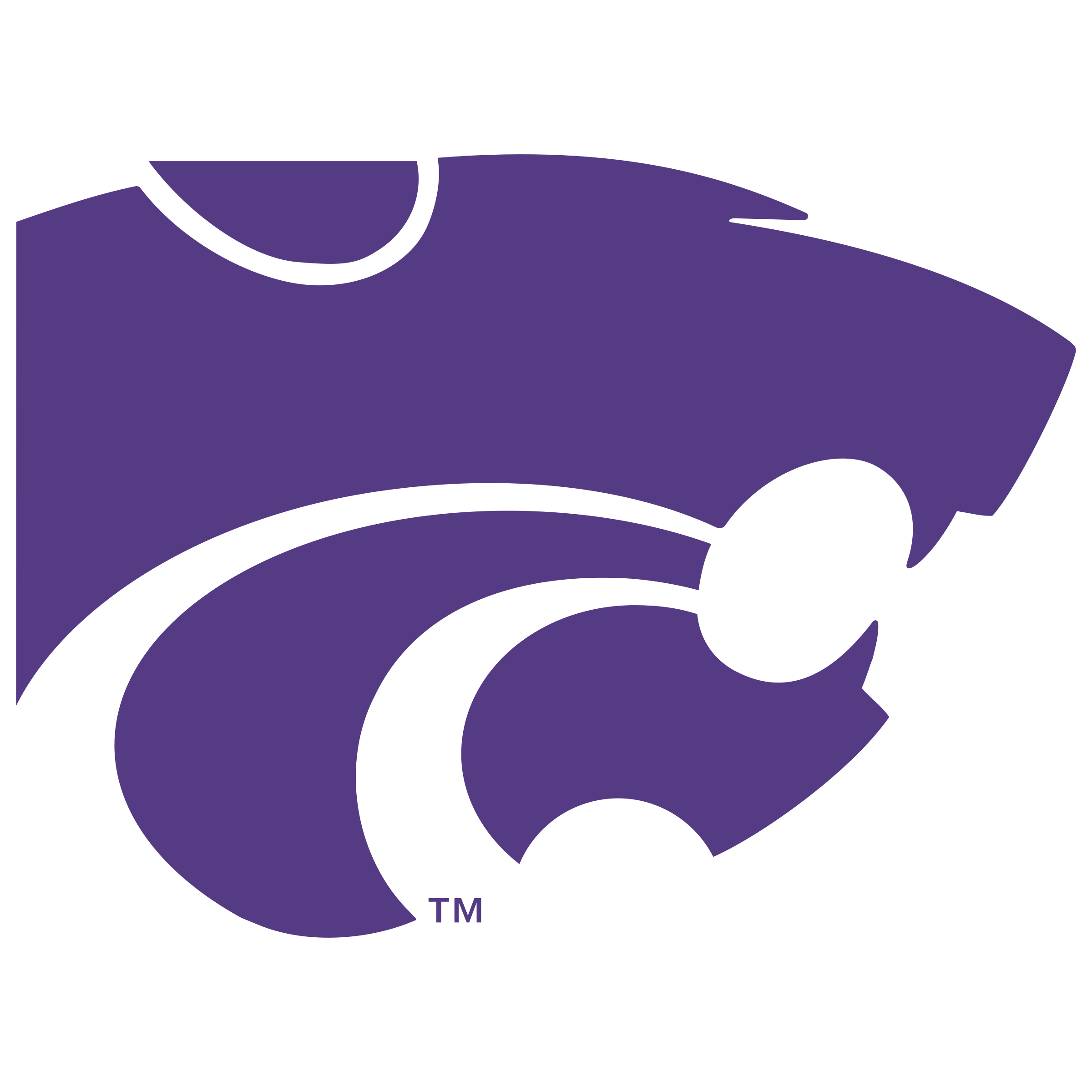 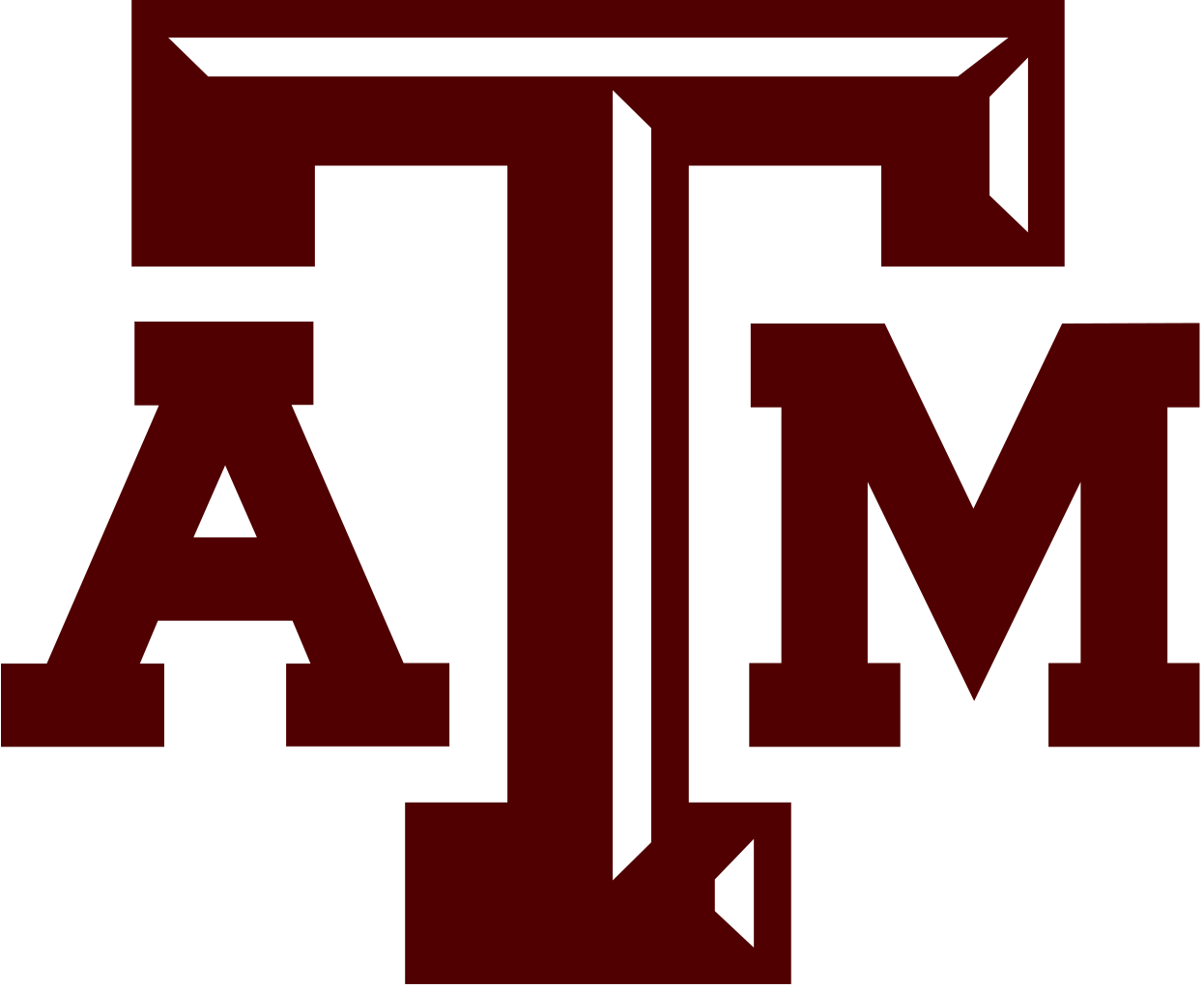 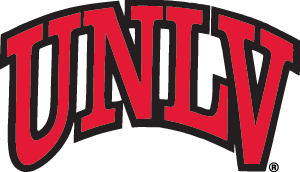 UP NEXT I Who are SWMOs top underclassmen college football prospects?

The area features not one, but two, of the state’s premier youngsters, including an early candidate for Missouri’s No. 1 overall prospect in 2026.
Scroll