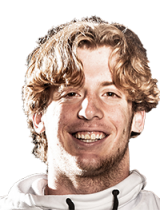 ★BEST AVAILABLE: A look at TE prospects still on the board (2021)

Six Star Football takes a look at some of the state's top prospects still on the board.

Six Star Football takes a look at several players back on the field and raising their profile. 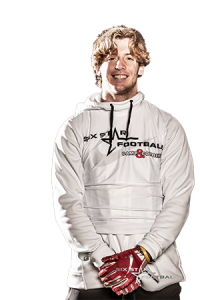 SIX STAR FOOTBALL SCOUTING REPORT: A player with good size, speed and ability to create space and find a way to come down with the ball. He has strong hands and he can connect at the high point of plays and shows good blocking skills as well.