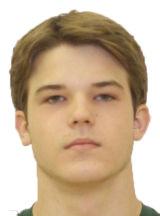 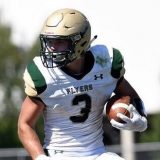 Six Star Football takes a look at several players who raised their profile in week 1.

To our Oklahoma and Kansas members, Six Star Football has combined its platform into one, offering three state websites under the same banner. Please reset your password for SixStarFootball.com by clicking the blue 'Lost your password' link, below.