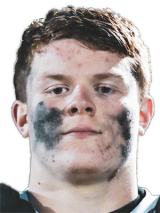 ★Blowing Up: A look at several young prospects whose recruiting has taken off (STL)

Six Star Football takes a look at some of the St. Louis’ biggest stock risers. 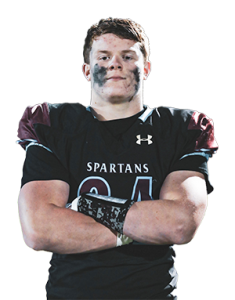 ✅.  SIX STAR FOOTBALL SCOUTING REPORT:  Markway is an impressive prospect for such a young player, combining a strong, athletic frame, good size and a tenacity that belies his age. He shows good hands, and runs good, clean routes and shows a lot of potential as a pass-catching tight end. He caught five passes for 58 yards and two TDs, but those numbers hardly tell the story. Markway’s calling card as a freshman for state champion DeSmet was as a devastating run-blocker. He has the ability to overpower opponents at the point of attack and combines technique and toughness with a high football IQ, finding a way to gain leverage and brining good technical skills to the field.