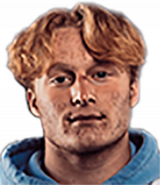 Six Star Football takes a look at several prospects who raised their profile at the Jake Sharp Performance Showcase in Salina, Kansas. 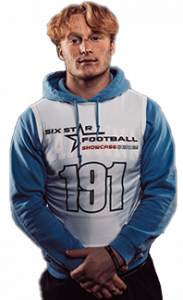 ✅.  ANTHONY ALFIERI SCOUTING REPORT: One of the most impressive looking class of 23 players and backs in the state right now. A guy that had a very busy and impressive offseason as well, Money looks to be one of those guys that is among the names to mention for ‘23’s best play makers. Already has some colleges that are impressed and looking at him for the next level. Class of ‘23 must see back from Eastern Kansas.  Money is fast and a good vision guy, his patience as a runner is impressive, but what defenders don’t realize is that not only is Money a smart back, but his speed will burn you when he gets close to you.  Deceptively fast in the open field and a good heads up runner with vision and field awareness.