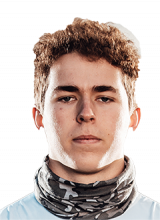 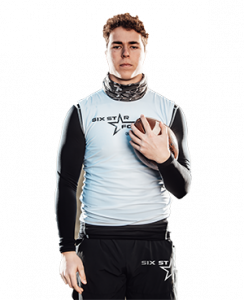 SIX STAR FOOTBALL SCOUTING REPORT: A nice all-around prospect who can make moves in space and power his way through contact. He’s a solid run blocker and an athletic player who can make moves through the air. He has good athleticism, a well built frame and the ability to make plays off script on occasion.