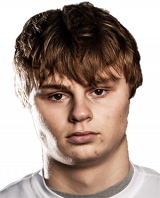 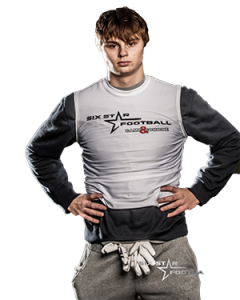 SIX STAR FOOTBALL SCOUTING REPORT: A physical and impact player who has a good IQ, a lot of strength and a frame that will continue to add muscle and extra weight. A player moving up the ranks.