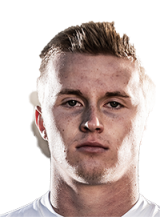 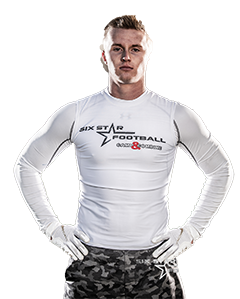 ✅.  SIX STAR FOOTBALL SCOUTING REPORT:  The first team all area TE is a standout on and off the field. The multiple sport athlete reports a 4.67 40 yard dash and shows the ability to find separation and shows leadership and a hard-working mentality in the weight room, showing an increase in size and physicality his senior year.
— Eric Pannell, Dec. 9, 2020

✅.  ANTHONY ALFIERI SCOUTING REPORT: Erickson is an improved prospect who has a good feel for his position. He is quick off the line and has great hands and the awareness to make plays along the sideline and in the back of the end zone. He can come down with the ball in unlikely situations and looks to find separation and use his size and length to hit his advantage, creating a wide radius where the quarterback can throw the ball and feel confident Ericson can make a play. A tough player who shows situational smarts and leadership.