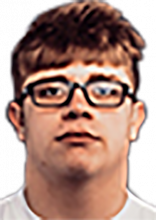 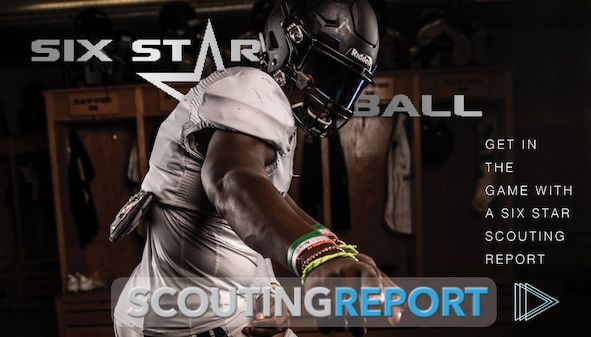 ★INSIDER: A Close up look at the KC metro area’s top 10 OL lineman

Six Star Football takes a look at some of the top prospects at Sunday's Showcase event.
Scroll