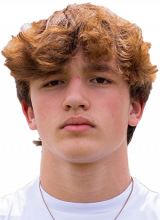 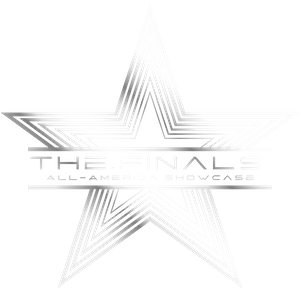 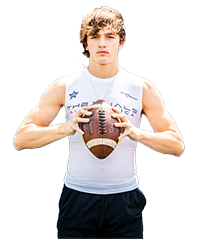 ▪️  SIX STAR FOOTBALL SCOUTING REPORT A versatile and underrated young athlete who has seen time as a quarterback, wide receiver and linebacker. He has good size at 6'2, 190-pounds and is able to create separation and make catches in a variety of situations. A player who works hard and holds his own against stronger and more experienced competition.

▪️  ANALYSIS Has some versatility as a receiver and can see time both inside and outside the numbers. He has good speed overall, both straight line situations and after changing directions. He accelerates well and has a very good catch radius for his age and showed real potential given his leaping ability and play making through the air. He has a good overall IQ and he learns quickly. A player with potential as a receiver, brings a great work ethic and looks to pull away after the catch.