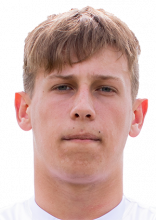 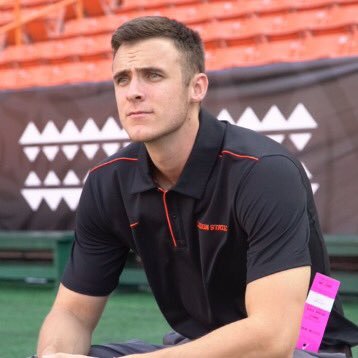 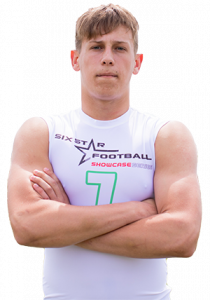 ▪️  SIX STAR FOOTBALL SCOUTING REPORT An underrated prospect for Webb City who is expected to take his game up a notch this upcoming season. He is a confident player who has the ability to impact a game both as a blocker and as a receiving option and he shows a good work ethic and a willingness to improve his game wherever he can. He has good size and length and understands how to operate inside the numbers extremely well. He also has good athleticism as well and he also adds some strength and sneaky quickness after the catch.

▪️  ANALYSIS Versatile athlete with good hand-eye coordination and developing skill set. Has a good frame for a tight end, a lean 6'3 195-pounds with the shoulders and build to add extra weight and muscle as he ages and continues his strength training. Has very good hands and knows how to put himself in a position to bring down a ball. Makes catches away from his body and makes it very easy for quarterbacks to gain completions when targeting him. Also has the ability to extend and bring in passes that are overthrown, but also has ability to come back and pick up underthrown balls as well. Plays well against zone defenses and can slip past opponents and win battles over the top.